The Weaver’s Mill is located on the same site as the community garden. Based on historical evidence, research and old maps it has been shown that the Weaver’s Mill was built before 1800. Some initial investigation into the census records, shows that on the 1871 census the mill is listed as Bache Factory. The head of the house is a widow, Elizabeth Edwards. She and her two sons worked in the mill, their occupation is recorded as ‘Woolen Manufacturer’. 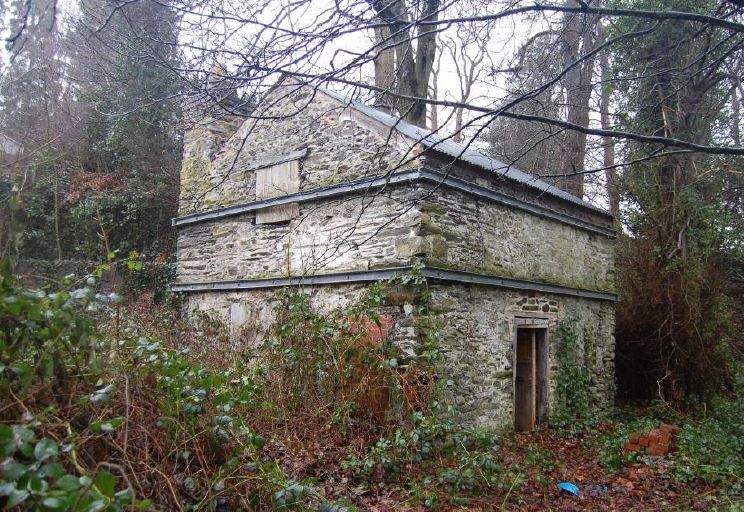 A recent photograph of the mill. The wheel pit and race are on the opposite side.

The mill is located in the red circle above, at the Southern end of Plas Newydd, beyond the bowling green.

The mill was possibly used first as a scribbling mill. This would have been where the wool was first carded and then slubbed and wound on cops (balls or bobbins) ready for the weaver. The water source was the corn mill, Felin Bache, located just upstream on the other side of the road. The water supply has now been lost, however it is possible that a culvert could be used to reinstate flow if this was ever desired. The head race, tail race and sluice are still visible at the site and looking at the remains of the head race it can be concluded that the wheel in use was probably an overshot wheel. 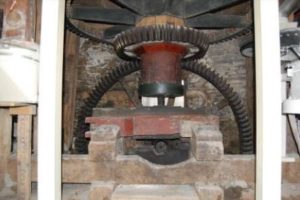 Bacheldre Powys, showing a mechanism similar to the mechanism that would have been used. 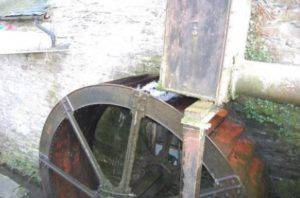 An overshot wheel. The Weaver’s mill is currently missing it’s wheel, but the head and tail race are still in situ.

Approximately 250 years ago cotton began to be distributed to local cottages and cloth became Britains chief source of wealth. Inventors made spinning frames which could be powered by water wheels to speed up the spinning and weaving processes and mills were built to utilise water power. Due to the prosperity of the industry it was not surprising to find people building cottages suitable for hand loom weaving at home. People saw the advantages of investing in small water powered mills to install the newly invented machinery. In its heyday Weavers Mill was probably a hive of activity.

Renowned artist Joseph Mallord William Turner was extremely fond of drawing mills. He visited North Wales. He had drawn mills around Llangollen on his Welsh tour in 1794. There are no sketches of the Weaver’s mill in Llangollen. However this is the type of mill that he would quite often be drawn to. 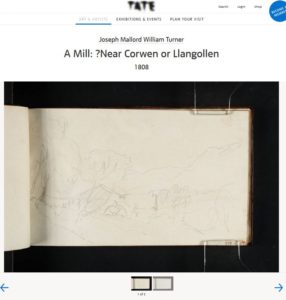 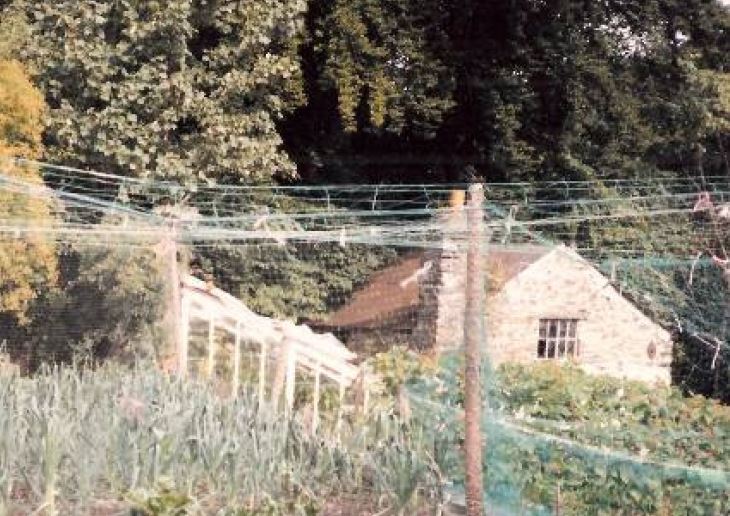